We are very pleased to offer a truly special item: a Symphonion Falstaff.

This is the only example of this model currently known to exist. The terracotta figure of Falstaff sits drinking on top of a metal bound oak barrel, offering a toast to his company. He hugs his jug of beer to his pot-bellied stomach, and his face is pleasantly flushed.

While a similar version of this music box, with Gambrinus sitting on the barrel, is known to exist, neither I nor any expert or dealer I know has ever found an original version of Falstaff. As such, this music box is incredibly rare and special.

The barrel contains the Symphonion twin-comb Sublime Harmony movement, which play 11 7/8” / 30cm discs. The sound is clean and beautiful. It is wound from the rear and operated with a Stop/Start lever on the right hand side.

It is all in completely original condition. The musical movement has been recently restored to the highest standards. The figure has had some repairs over the years and has one or two minor losses, but given its rarity, is in incredibly good condition.

Originally, this music box would have been destined to sit on top of a bar, and given that no-one has seen an original Falstaff for many decades, it seems that he tended to go the way of his drinking company, and generally got smashed. Fortunately one escaped – and here he is. 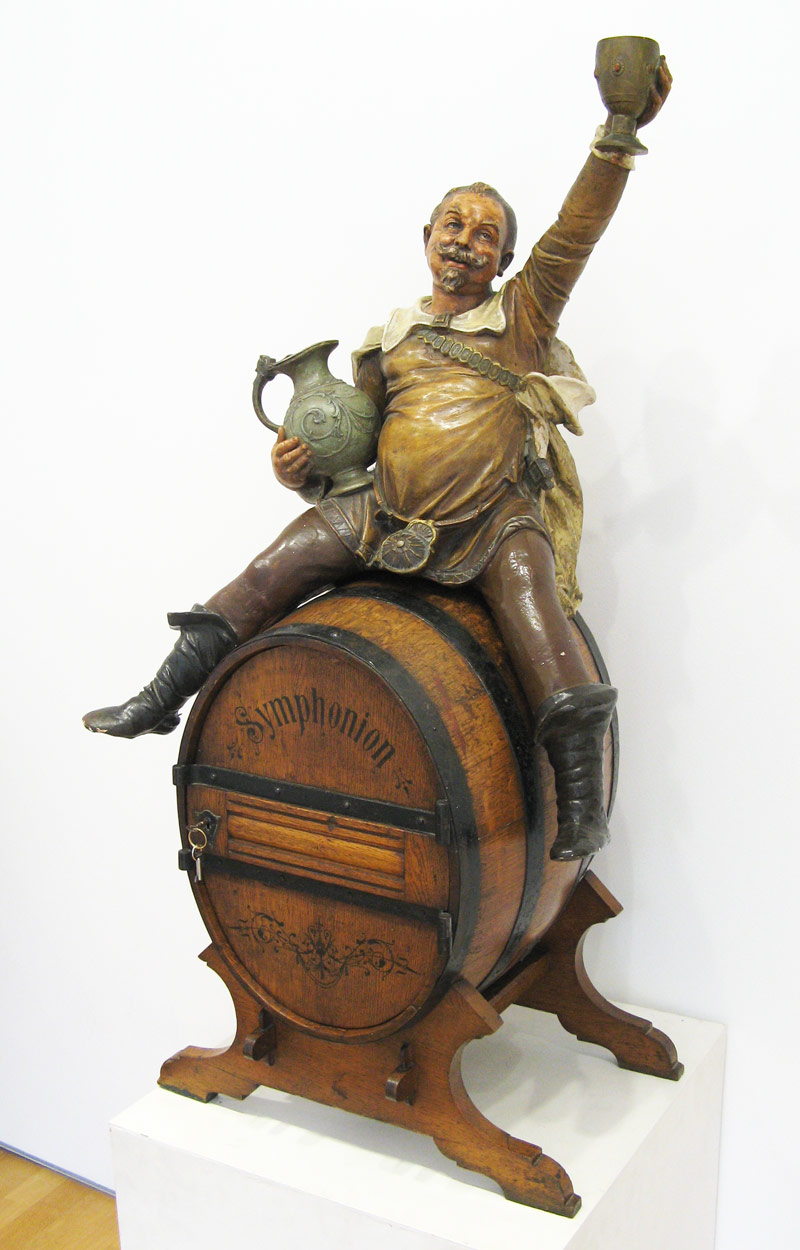 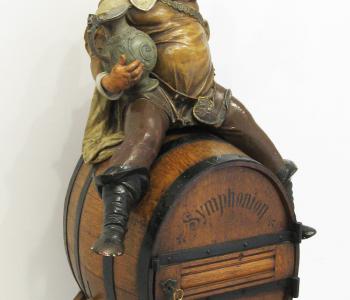 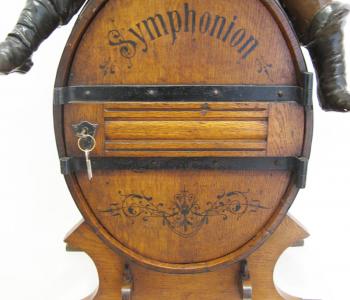 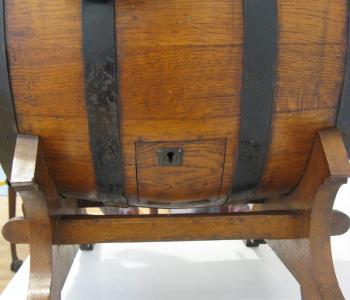 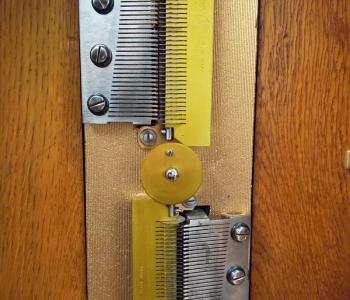 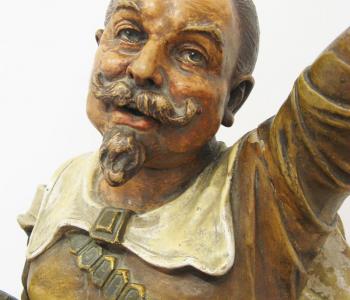 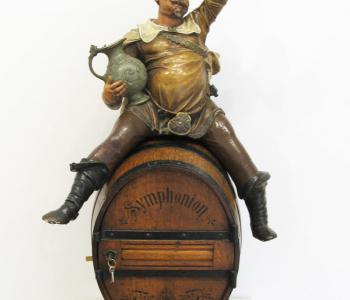 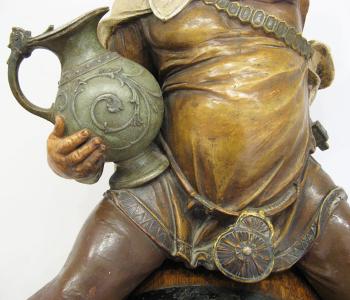 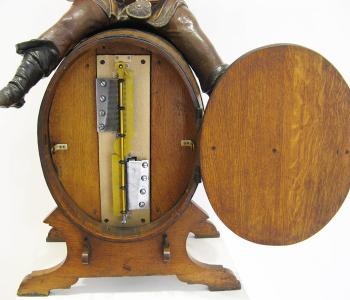 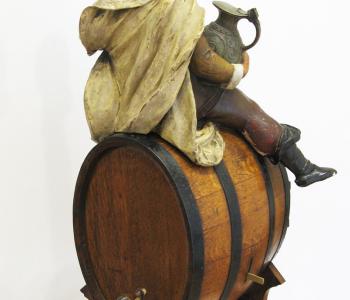 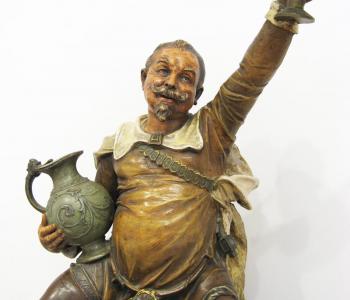 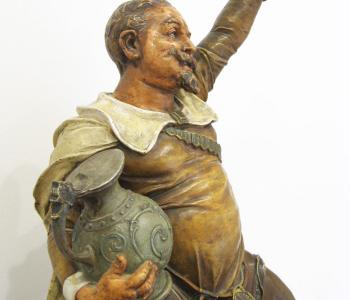 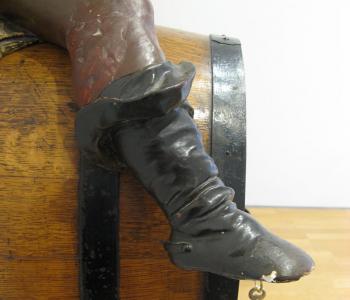 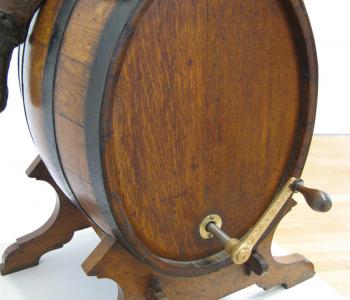