A very rare Austrian automaton picture of a windmill with a clock, dated 1892.

The automaton picture has approximately 6 moving parts: the angry miller appearing at his window, along with a bog who waves to him; two boys on the see-saw, and a third who hits one on the backside with an umbrella; a boy hiding behind a rock who pops un and down; and the main mechanism of the windmill itself. It is most unusual, and great fun.

The clock plays for 30 hours and the musical movement, made by Charles Ullman, plays four tunes.

The picture is marked ‘GK’ on the pennant, although all the materials, layout, mechanism and finishing on the case would all suggest this may have been made by Schoenhutt.

This is the only example of this model we have seen in decades of working with musical antiques, and it is indeed a rare and wonderful thing. 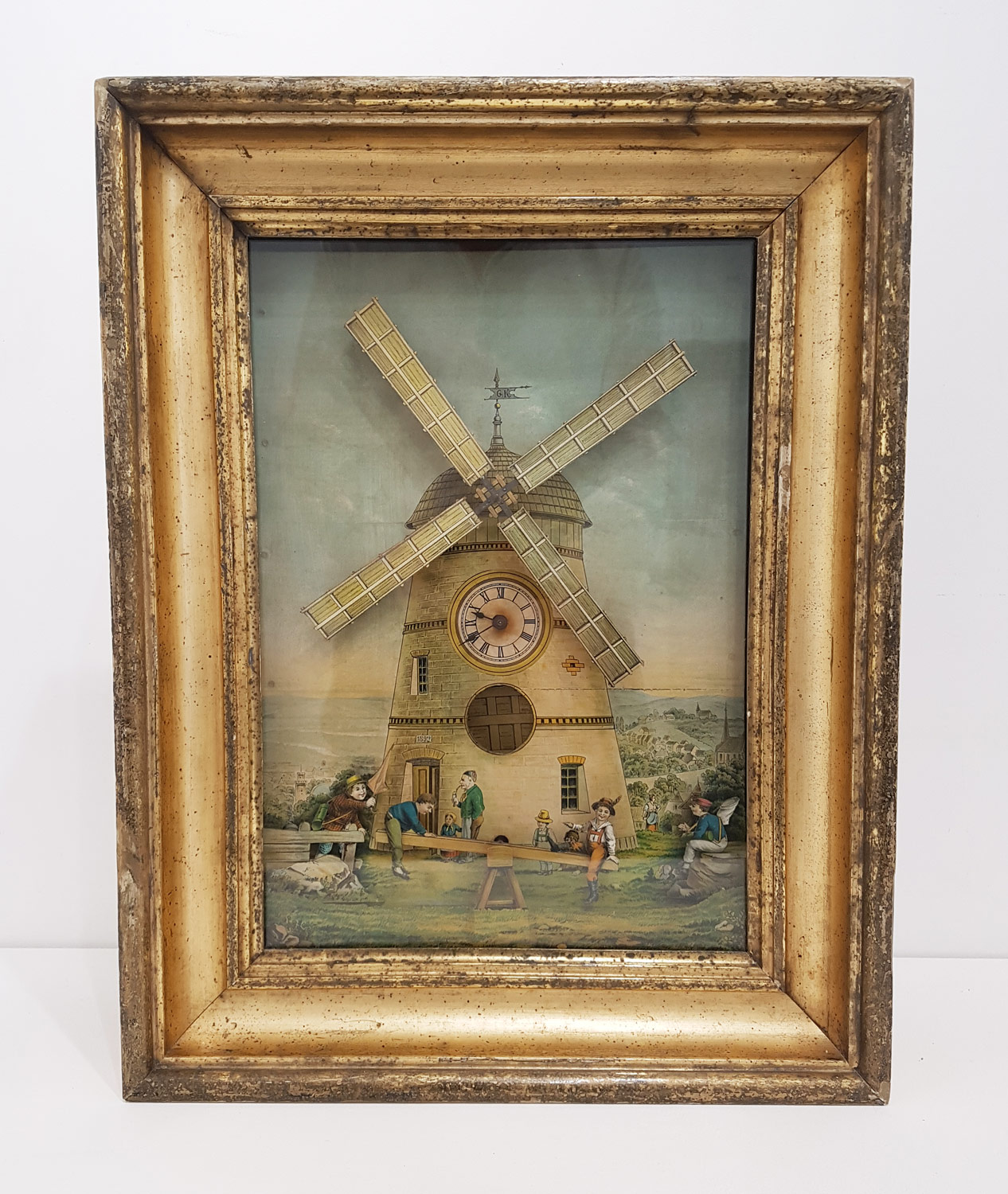 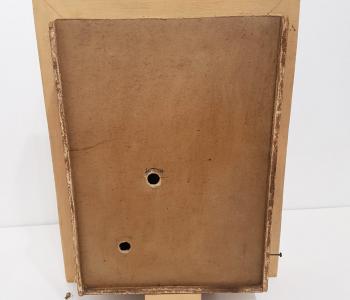 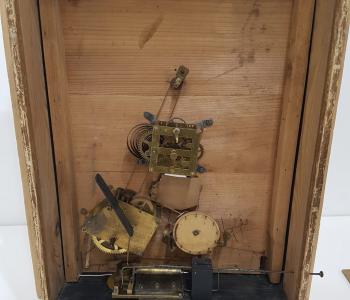 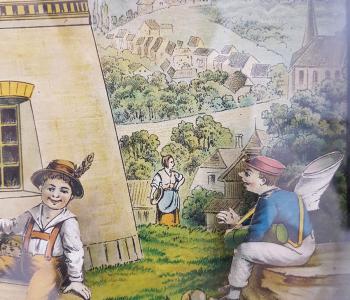 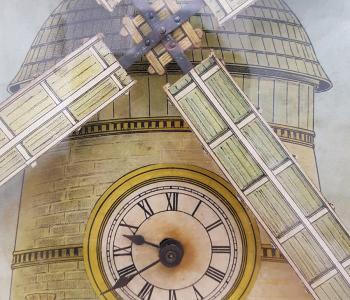 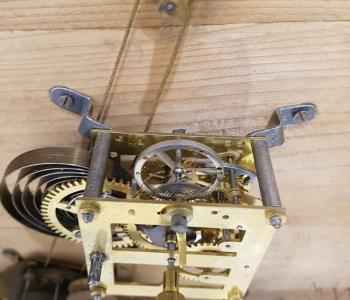 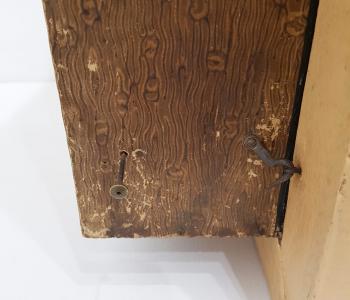 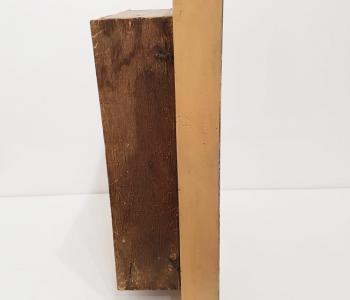 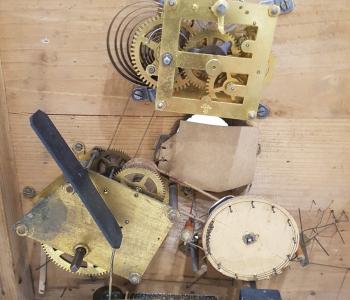 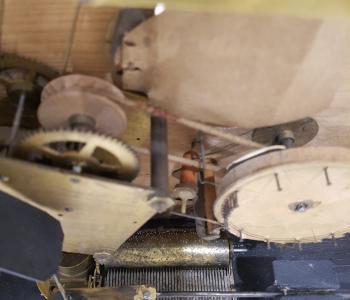 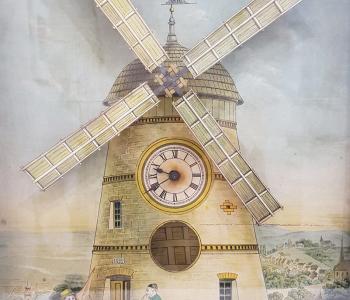 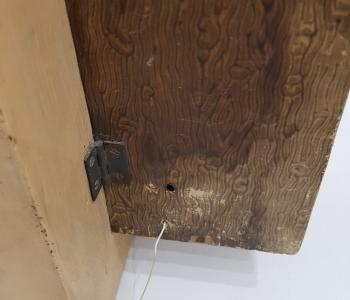 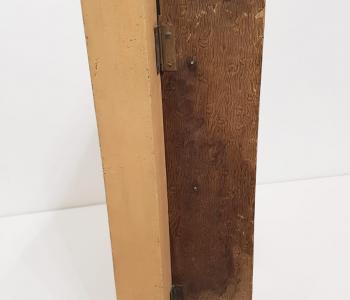 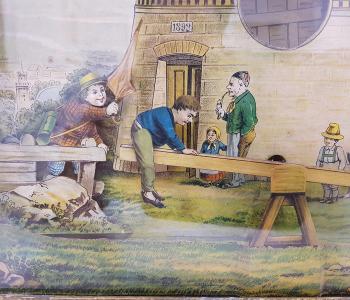 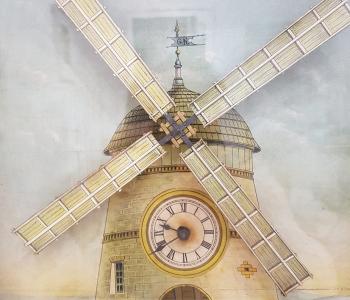